Unconscious Gaslighting: What Is It and How to Manage It 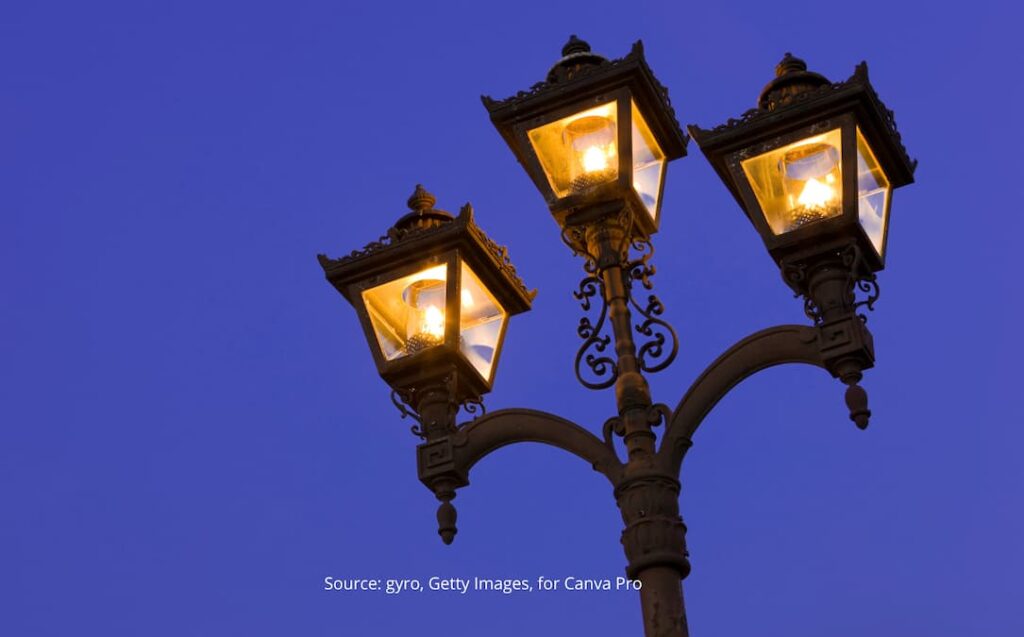 Gaslighting is an intricate form of manipulation where one person in a relationship causes the other to question their sense of reality. It is a subtle form of psychological abuse that occurs gradually yet results in lasting harmful effects. Given the seriousness of this offense, many of us are understandably quick to demonize the perpetrator, but is it possible for unintentional or unconscious gaslighting to occur? And if so, how can we identify and manage these situations?

Unconscious gaslighting is an everyday occurrence that has probably happened to you. After all, when two or more people share an experience, they will interpret it in different ways. So before we press forward, let’s clarify what we mean by unconscious or unintentional gaslighting.

What is Unconscious Gaslighting?

“Did that really just happen?”

We often ask ourselves this question when we experience an event or behavior that causes us to feel significant discomfort or confusion. The question arises as we replay the event in our mind, trying to make sense of the situation.

On the other hand, unconscious gaslighting is when one person unintentionally causes another to question their version of reality, typically in response to a perceived threat. Left unaddressed, it can be just as damaging, but since it is an unconscious behavior, it is possible to correct it before it causes lasting harm. Therefore, it can help to acquire some strategies for recognizing the difference.

Many think of gaslighting as something that happens among those in close relationships, between family members, good friends, and those in romantic partnerships. However, it can also occur publicly, at school, in the workplace, or in the political arena. For instance, consider the following examples of classic gaslighting:

A quintessential gaslighter often issues a reflexive denial of the facts when accused of saying or doing something wrong. Instead, they declare that the events never happened and the accuser is either mistaken or lying.

Such moments can occur at home, during an argument between a parent and child, or with siblings. But we also see cases in politics where a person is clearly on record for one set of behaviors or comments, then proceeds to deny that they said or did those things. They typically seem so sure of themselves that the victim questions whether their memory is accurate.

Discounting Feelings or Needs as Untrue or Unimportant

Another common gaslighting behavior is to react to expressions of concern, worry, or discomfort with disdain. For example, a leader in an organization I once worked with would single out a team member and verbally abuse them during meetings. Then, after the meeting, they would pull the victim aside and say, “I’m sorry that you feel hurt by my behavior, but you are being too sensitive.”

Since this conversation happened after the meeting and when the victim was alone with the leader, they would walk away feeling confused and wondering if something was wrong with them. Everyone on the team experienced this behavior and suffered silently until one courageous person spoke up. However, despite the revelation, people still internalized the belief that they were the problem.

Sometimes this form of emotional abuse manifests in blame shifting. For example, imagine you are in a romantic relationship, and your partner has an affair. If your partner is a gaslighter and you confront them about the matter, they may respond by suggesting that it was your fault. They might cite many examples of why this is the case, leaving you feeling even worse than you did before.

When someone is intentionally gaslighting, they may express worry for their victim to further their cause. For example, they may say they feel concerned you are too sensitive or weak or that you just don’t understand the effect you have on people.

Why would they do this? Because intentional gaslighters strategically distract you from their actions and try to break down your defenses. Then they isolate you by suggesting that you should feel guilty or embarrassed for your thoughts, feelings, or behaviors but that they (and they alone) understand. These mind games make it easier to manipulate you in the future.

In the example about the organizational leader, that person was pathologically motivated to use their power. However, sometimes gaslighting behavior can be unconsciously motivated by our ego or desire for power or control. And it can create a sense of cognitive dissonance in that the abuser is getting the results they want but may not be fully aware of the damage they are inflicting on others.

The Effects of Gaslighting

Intentional and unintentional gaslighting have the same effect. The victim begins to feel isolated, and they question their grasp on reality. That can create a situation where they feel incapable of extracting themselves from the person or environment where the abuse occurs, which only exacerbates the problem. Over time, this can have a detrimental effect on their mental health, leading to anxiety, depression, and post-traumatic stress disorder (PTSD). So, clearly, it is vital to identify and address cases of gaslighting.

How Can Gaslighting be Unintentional or Unconscious?

Many of us see gaslighting as abusive behavior and are quick to judge. But we must remember that it can also be a sign of mental illness, and sometimes the offender simply isn’t aware that they are doing it.

Classic movies like Rashomon (or later incarnations like The Usual Suspects or Gone Girl) remind us that perspective is everything and that we form perspective by filtering our experiences through the lens of our identity. So, for example, what one person might consider honesty, another might interpret as hurtful.

The same idea applies to gaslighting. You might see a pattern of behavior as “gaslighting,” but the perpetrator may have a different point of view. Perhaps they grew up in an environment where gaslighting was normalized, or maybe they are narcissistic and incapable of understanding that their behavior is manipulative. When this is the case, unconscious gaslighting may occur.

Whatever the case, it is crucial to find out whether a person is intentionally gaslighting or if they are merely oblivious to the effects of their words and actions before deciding what to do about it.

How to Discern Between Conscious and Unconscious Gaslighting

To explore a situation where you are unsure of the intention behind gaslighting behavior, think about the person you feel concerned about and consider using the following framework as an assessment tool:

Now, take a step back and think about your answers in context.

If the person is willing to take feedback and is open to change, this may be a sign of unconscious gaslighting due to a lack of awareness. When this is the case, you (or others) may be able to bring these actions to their attention diplomatically and offer positive solutions for working on or redirecting their behavior.

If, however, you conclude that the person is consciously and pathologically gaslighting you or others, it is time to start thinking about ways to extract from the relationship, ideally with the support of friends, family, a therapist, or a trauma-informed coach.

Finally, if you are still unsure about this person’s intent, talk to someone who can help you sort through your feelings.

The Bottom Line Regarding Unconscious Gaslighting

The term gaslighting refers to personal interactions that result in one party questioning their sense of reality due to the behaviors of another. Although it can be challenging to determine whether you are dealing with intentional or unconscious gaslighting, the resultant guilt, confusion, and anguish are very real. In the workplace example I mentioned above, some team members spent years processing the emotional damage that resulted from that leader’s behavior. Therefore, learning to spot gaslighting and unravel its intent is the first step in releasing ourselves from this cycle.

To better understand how gaslighting can be unconscious, I would encourage you to read my post on cultural identity to learn more about the power of perspective.

Linkedin Youtube Envelope
We use cookies on our website to give you the most relevant experience by remembering your preferences and repeat visits. By clicking “Accept”, you consent to the use of ALL the cookies.
Do not sell my personal information.
Cookie settingsACCEPT
Manage consent

This website uses cookies to improve your experience while you navigate through the website. Out of these, the cookies that are categorized as necessary are stored on your browser as they are essential for the working of basic functionalities of the website. We also use third-party cookies that help us analyze and understand how you use this website. These cookies will be stored in your browser only with your consent. You also have the option to opt-out of these cookies. But opting out of some of these cookies may affect your browsing experience.
Necessary Always Enabled
Necessary cookies are absolutely essential for the website to function properly. These cookies ensure basic functionalities and security features of the website, anonymously.
Functional
Functional cookies help to perform certain functionalities like sharing the content of the website on social media platforms, collect feedbacks, and other third-party features.
Performance
Performance cookies are used to understand and analyze the key performance indexes of the website which helps in delivering a better user experience for the visitors.
Analytics
Analytical cookies are used to understand how visitors interact with the website. These cookies help provide information on metrics the number of visitors, bounce rate, traffic source, etc.
Advertisement
Advertisement cookies are used to provide visitors with relevant ads and marketing campaigns. These cookies track visitors across websites and collect information to provide customized ads.
Others
Other uncategorized cookies are those that are being analyzed and have not been classified into a category as yet.
SAVE & ACCEPT