When the Dream Almost Dies With a Laugh 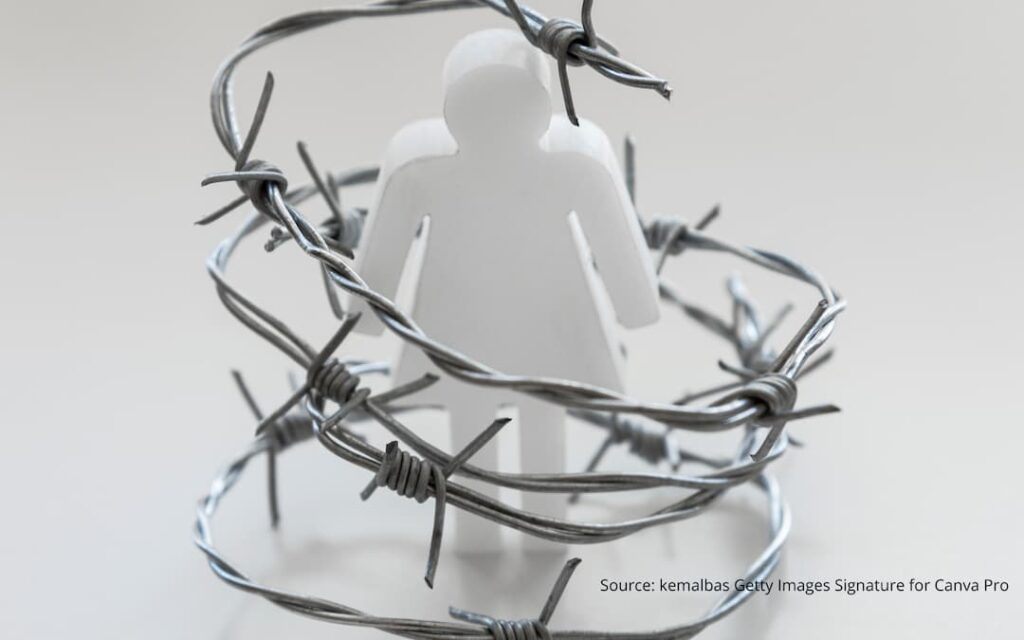 I finally fulfilled a lifelong dream of completing a doctoral degree!

But that dream almost died with a laugh.

Not my laugh, but the laughter of a director during a mandated career development discussion that took place many years ago. It was supposed to be a meeting to discuss my professional goals outside of a formal performance review. He asked about my long-term goals, and I responded that I saw a doctorate in my future.

He began laughing. His laugh startled me because it was not the reaction I had anticipated. Since he already had a Ph.D., I assumed that he would be curious or even supportive.

“You know, a doctoral degree is haaaaaard,” he said, using a mocking tone of voice that I often heard adults use to mimic preschoolers. When I naively shared with him that I completed my second master’s degree while working and parenting two children under the age of four, he began laughing even harder and shaking his head. The rest of that meeting was a blur.

At that moment, I was transported back to my childhood. As a biracial child, I was told that I wouldn’t amount to much because of what I was – that I would never be welcome in society because I would always be too much of one thing and never enough of another. While this was far from my first experience with insidious remarks from others due to my race or gender, the encounter blindsided me because this was a meeting specifically for the purpose of discussing my development. I was also new to the team and had entered with only the best intentions in mind. In hindsight, I realize now that the meeting traumatized me and impacted my performance for the rest of my time with the team. I also tried to bury the memory of that meeting deep within me and abandoned the goal of future study.

As it turns out, the universe has a funny way of sending us signals to welcome us back to our intended path. A few years after that discussion, I found myself revisiting that dream of a doctorate. There were many signals, but two stood out. First, a former colleague from that team shared that other women on that team had similar experiences with this director. While it was heartbreaking to hear that others had suffered, it also brought a sense of relief. What I had taken away from that meeting was that there was something terribly wrong with me. However, I now had evidence that I wasn’t the problem.

The other signal came from my coaching clients. If something would go wrong (professionally or personally), many of my clients – especially leaders who are women of color – would immediately internalize the event and go straight to self-blame. I both identified with their experiences and helped them to examine these perspectives. It made me realize that these thoughts and the self-doubt that we experience are learned responses in relation to the system in which we operate.

My colleague, Erika G. Bertling calls this internalization we experience part of the “Four I’s of Oppression.” She posits that oppression is part of a greater interlocking system that incorporates the ideological, institutional, interpersonal, and internalized. Because of the system in which we operate, we internalize beliefs based on the dominant ideology.

As I examined my own experiences, I realized that I had internalized the belief that a middle-aged woman of color with children should not be a candidate for advanced study. I also believed that, due to his title and qualifications, the director had a better understanding of how “qualified” I was for graduate school than I did. I had to do the internal work to disrupt these beliefs. I came to understand that although he might have an opinion about my qualifications for graduate study, that director had no control over my decisions.

The perspective-shifting took at least a year to complete, and it made me realize that we have an opportunity to disrupt how we respond to the system. However, without knowing how our own identities shape the way we respond, any sort of positive change remains elusive.

I wanted to examine this interplay, so I chose to pursue an Ed.D., not a Ph.D., because I wanted the tools to drive systemic change. The perspective-shifting provided the clarity I needed to seek out a program that emphasized systemic innovation, which I found in the Global Executive Doctor of Education at the University of Southern California. The application process was smooth, mainly because of the mindset shift away from the fear that I wouldn’t be accepted. I knew exactly what I wanted to do. I had the confidence to know I was qualified, and I could articulate to the admissions committee why this program was the right fit for both me and them.

My academic journey has come to an end, but my commitment to disrupt oppression by challenging our internalized beliefs is just beginning. These beliefs are the result of the cultural conditioning we experience throughout our lives. However, I believe we can challenge our beliefs and create a catalytic effect, which will disrupt the interpersonal, institutional, and eventually, the ideological forces that work against us and our ability to pursue our dreams.

Linkedin Youtube Envelope
We use cookies on our website to give you the most relevant experience by remembering your preferences and repeat visits. By clicking “Accept”, you consent to the use of ALL the cookies.
Do not sell my personal information.
Cookie settingsACCEPT
Manage consent

This website uses cookies to improve your experience while you navigate through the website. Out of these, the cookies that are categorized as necessary are stored on your browser as they are essential for the working of basic functionalities of the website. We also use third-party cookies that help us analyze and understand how you use this website. These cookies will be stored in your browser only with your consent. You also have the option to opt-out of these cookies. But opting out of some of these cookies may affect your browsing experience.
Necessary Always Enabled
Necessary cookies are absolutely essential for the website to function properly. These cookies ensure basic functionalities and security features of the website, anonymously.
Functional
Functional cookies help to perform certain functionalities like sharing the content of the website on social media platforms, collect feedbacks, and other third-party features.
Performance
Performance cookies are used to understand and analyze the key performance indexes of the website which helps in delivering a better user experience for the visitors.
Analytics
Analytical cookies are used to understand how visitors interact with the website. These cookies help provide information on metrics the number of visitors, bounce rate, traffic source, etc.
Advertisement
Advertisement cookies are used to provide visitors with relevant ads and marketing campaigns. These cookies track visitors across websites and collect information to provide customized ads.
Others
Other uncategorized cookies are those that are being analyzed and have not been classified into a category as yet.
SAVE & ACCEPT